Press Release :  Great news for hen keepers ~ your flocks can finally be released to free range and forage.

If you have your own Chickens you will know how great this news is. It’s been hard to keep them cooped up & isolated for such a long length of time / starting back in 2021. 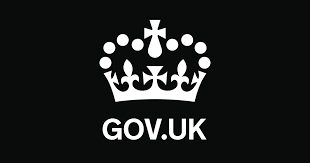 “The mandatory housing measures for poultry and captive birds, which were introduced across the United Kingdom to help stop the spread of bird flu, will be lifted from 00:01 on Monday 2 May 2022, the Chief Veterinary Officers have confirmed today.

Poultry and other captive birds will no longer need to be housed, unless they are in a Protection Zone, and will be allowed to be kept outside. While the risk of bird flu has been reduced to ‘medium’ for premises with poor biosecurity, the enhanced biosecurity requirements that were brought in as part of the Avian Influenza Prevention Zone (AIPZ) will remain in force as infection may still be circulating in the environment for several more weeks. All poultry gatherings will remain banned.

Those who intend to allow their birds outside are advised to use the upcoming days to prepare their outside areas for the release of their birds. This will include cleansing and disinfection of hard surfaces, fencing off ponds or standing water and reintroduction of wild bird deterrents.”

“The UK has faced its largest ever outbreak of bird flu with over 100 cases confirmed across the country since late October. Scrupulous biosecurity is the most effective method of disease control available and all bird keepers should apply enhanced measures at all times to prevent the risk of future outbreaks.”

In a joint statement, the four Chief Veterinary Officers said:

Whilst the lifting of the mandatory housing measures will be welcome news to bird keepers, scrupulous biosecurity remains the most critical form of defence to help keep your birds safe.

It is thanks to the hard work of all bird keepers and vets, who have played their part in keeping flocks safe this winter, that we are in a position to take this action. However, the recent cases of avian influenza show that it’s vital that bird keepers remain vigilant for signs of disease and maintain stringent standards of biosecurity.

The Avian Influenza Prevention Zone (AIPZ) will remain in force across the UK, with only the housing measures component being lifted from Monday 2nd May. This means all bird keepers (whether they have pet birds, a commercial sized or a backyard flock) must be diligent in continuing to take effective and precautionary biosecurity measures including cleansing and disinfecting equipment, clothing and vehicles, limiting access to non-essential people on their sites, and workers changing clothing and footwear before entering and when leaving bird enclosures.

Poultry and captive bird keepers must be vigilant for any signs of disease in their birds and any wild birds, and seek prompt advice from their vet if they have any concerns. 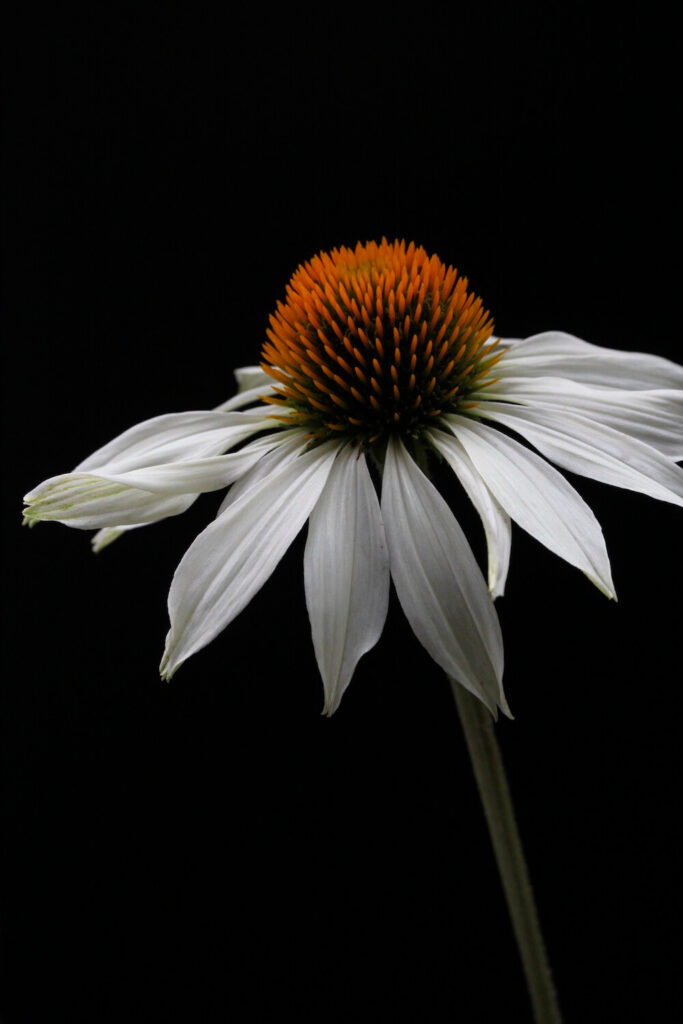 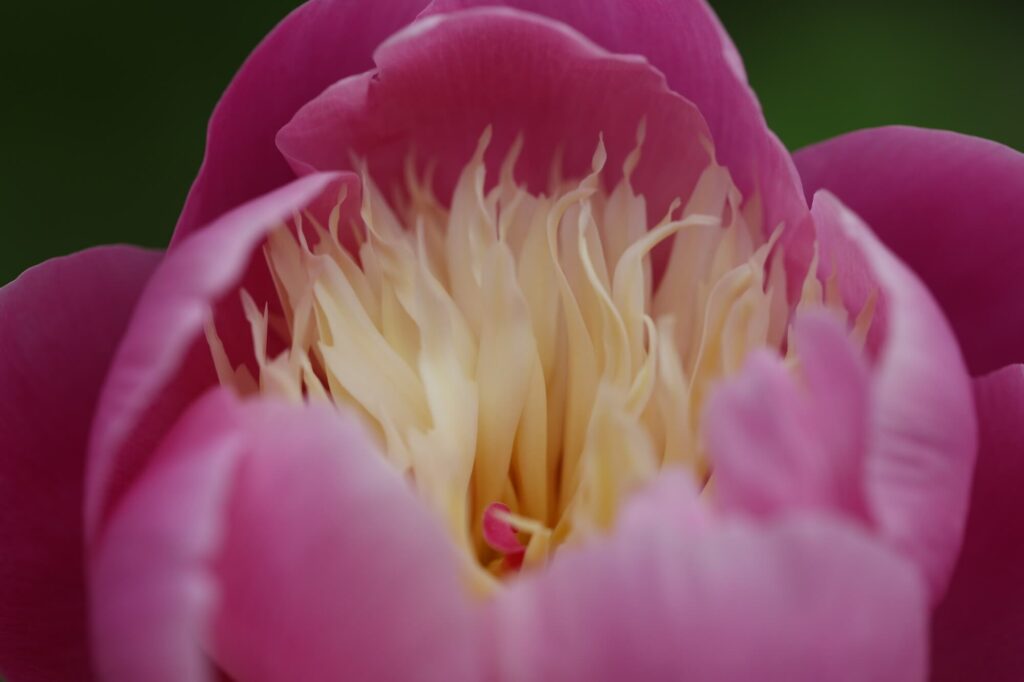